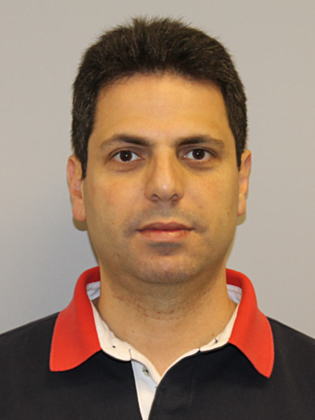 In IOS-XR, routing protocols make use of services provided by the Routing Information Base (RIB), the MPLS label manager, BFD, and other modules, in order to program the forwarding plane. Such programming is exposed through the service layer API, which is very rich in nature.

Exposing the service layer API as a Google RPC (or GRPC), over Google protocol buffers (protobuf or GPB), enables customers to write their own applications, routing protocols, controllers, etc., whether on box or off box, in a rich set of languages including cplusplus, python, GO, etc.

The Service Layer API is currently organized in a set of files that expose certain verticals e.g. IPv4 RIB functionality, or MPLS functionality, etc. In the initial release, the focus is to provide the following verticals:

Each function vertical, e.g. RIB vertical, declares a “template” set of RPCs that is more or less consistently followed throughout other verticals. Some of these template RPCs are explained here:

The Service Layer API allows for GRPC unary functions in most cases, and GRPC streaming in other cases. The former can be rendered in both synchronous and asynchronous modes (depends on the language). The latter is used for continuous transmitting and/or receiving of objects in an asynchronous fashion. This is especially useful to boost performance in certain cases. Please refer to the GRPC website for more information: http://grpc.io In addition, certain RPCs may also allow for batching e.g. creating a number of routes in a single RPC call (in a batch).

Note that all files are annotated with detailed documentation. The user of the API can use doxygen to render his/her own local documentation, refer to instructions under docs directory. The html generated documentation is broken up into sections that describe the messages, verticals, files, etc, and are very useful for quick reference.

Finally, please note that the API comes with:

To run the unit test regression, setup some Environment variables:

We hope that the above was useful quick overview about the service layer API. We recommend that the reader goes over the python quick tutorial first and then go over the .proto files under grpc/protos (or look at the generated .html pages, these are not kept in this repo, but can be auto-generated from this repo).