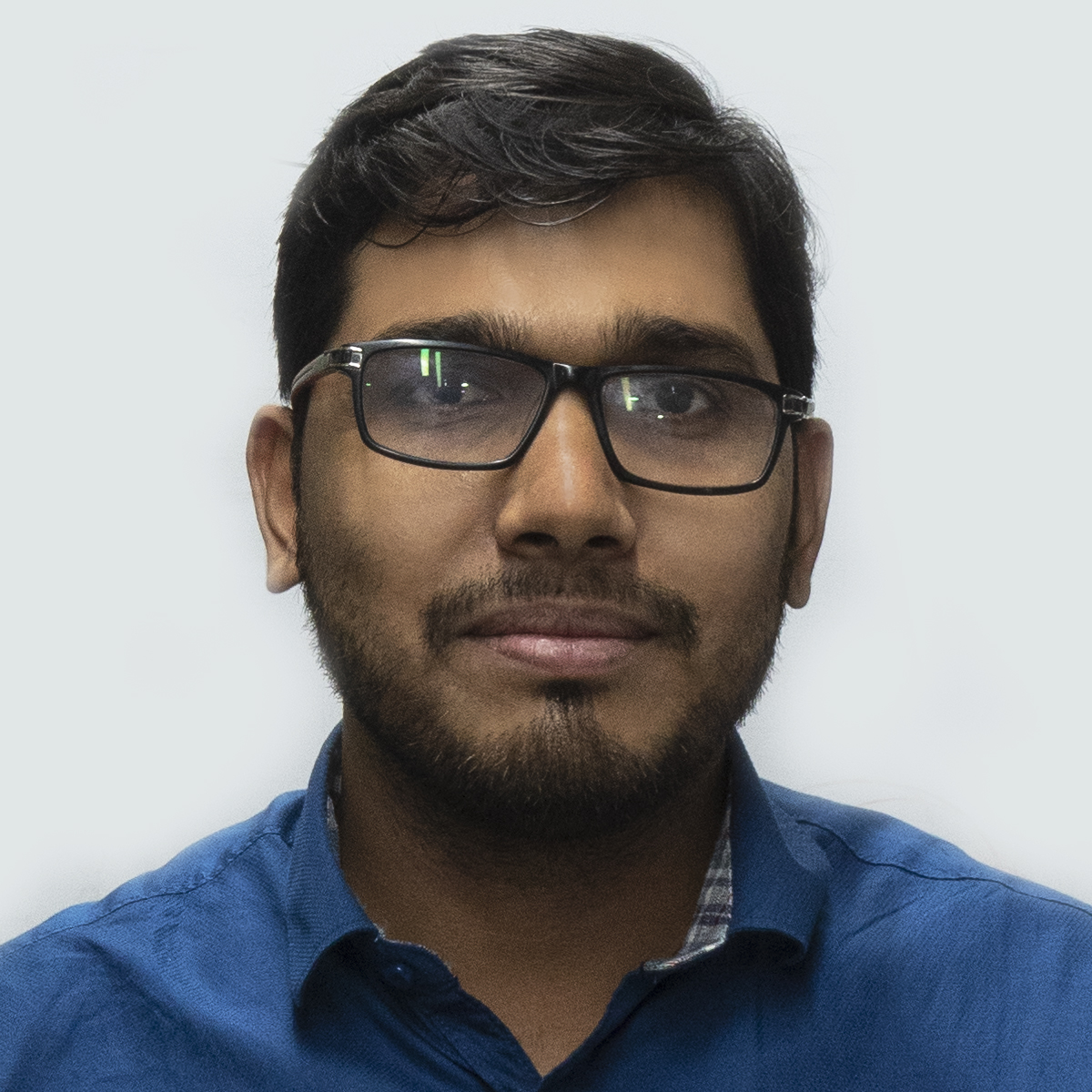 The ITU-T recommendation Y.1564 defines an out-of-service test methodology to confirm the proper configuration and performance of an Ethernet service prior to customer delivery and covers the case of both a point-to-point and point-to-multipoint topology. This service activation acceptance testing of Ethernet-based services can be implemented as a test function inside of a network element. This particular functionality was introduced on Cisco NCS 500 and NCS 5500 series routers starting release IOS XR 7.1.x.

The objective of this series of articles is to capture the Y.1564 capabilities of NCS 5500 and NCS 500 series routers. We will discuss the implementation and various use-cases and their configurations & verifications. This part includes concepts, supported scenarios & configuration examples to demonstrate how operators can run Y.1564 SADT on the box.

There are various operations as per Y.1564 viz.

The direction of Traffic Generation can be internal or external. In internal mode the traffic is generated at the UNI and forwarded towards the network (via the service). In external mode traffic is sent out of the interface.

The services running on the network can be both Layer2 and Layer3. The Y.1564 feature on NCS 500 and NCS 5500 routers addresses only the layer 2 point to point services, viz.

These L2 services can be configured on UNI based on main interface or sub-interface (both physical and bundle).

With the current implementation of Y.1564 on NCS 500 and NCS 5500 routers can only generate layer2 traffic. The following different parameter can be specified in the Y.1564 test profile.

The source MAC for generated traffic flow is taken from the interface on which Y.1564 profile is attached. Destination MAC address can be specified while starting an Y.1564 test.

The following table shows the packet size for Y.1564 SADT on the NCS platforms.

Y.1564 defines various parameters that can be measured on the DUT, which in turn related to the performance indicators of the service like throughput and latency. These parameters help in validating the committed SLA for the provisioned service. Cisco NCS 500 and NCS 5500 routers support the measurement of the following statistical parameters:

Measurement of Frame Delay Variation (Jitter) is not supported. The above parameters are computed over a test duration which is configurable under the SAT profile in the range of 1 minutes to 1440 Minutes (24 Hour).

The service UNI or Attachment circuit needs to be enabled to run Y.1564 tests. Ideally the target interface must be an L2 transport interface (physical port or sub-interface, bundle or non-bundle). The permitted test can be either in internal or external or both depending on the type of test we want to run. Following config snippet is shown from the node PE1.(refer to logical topology in the concept section).

Note: The Y.1564 mode by default is two-way measurement mode, so the generated traffic is expected to be looped back from remote end. This can be achieved by using Ethernet Data plane loopback feature on NCS 500 and NCS 5500 boxes. Example config to enable loopback below (from Node PE2):

This section illustrates the different components of a Y.1564 test profile. As explained in earlier section, the Y.1564 SAT profile can be color aware or color blind and various layer 2 fields can be specified. Each profile is represented by a profile name which may contain alphanumeric and special character. The mode of operation is “two-way” by default and doesn’t need configuration. Following are some examples of Y.1564 profile configuration.

The final step is starting an Y.1564 testing. In this step the Y.1564 profile is attached to a target interface and destination MAC is configured. MAC of the target interface is used as the source MAC of generated packet. This needs to be enabled on the exec mode.

The destination MAC adress specified is used in the generated packets. The direction can be either internal or external. The important point is that, the interface must have the service-activation-test permitted in the particular direction.

Note: Since the mode used is two way mode, the remote end must have the loopback enabled (MAC SWAP) before starting a test. Else, calculated statistics will be inaccurate.

The results of an ongoing or completed Y.1564 test can be seen using the “show ethernet service-activation-test” cli. The following table summarizes the relevant list of CLIs. The test results are preserved and can be viewed until a new Y.1564 test is started on the same target interface.

The above output can be interpreted as below:

In this article, we have captured the Y.1564 concepts and steps to implement a Y.1564 service activation test on NCS 500 and 5500 routers. In next articles we will focus on utilizing the Y.1564 functionalities like color aware generation to validate different service requirement.