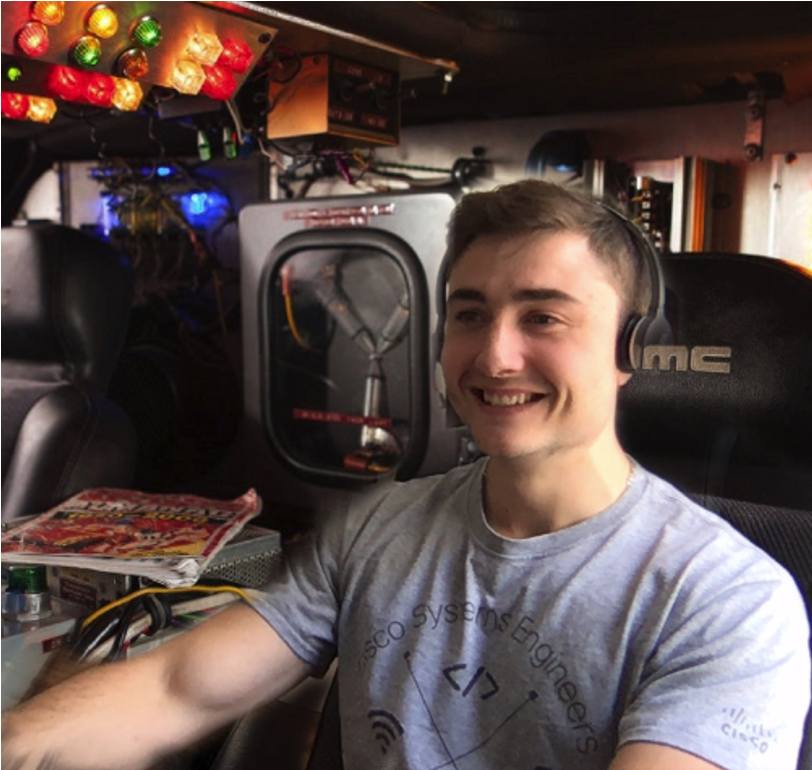 This blog post will be the second one of a series on pyATS. Today, we will explore pyATS libraries (also known as Genie), and we will collect our first parsed output. More use cases are going to be covered in the next posts.

In the first use case, we saw how we can get a simple CLI output (show ip interface brief) from an IOS XR device.

In this second use case, we are going to see how we can collect and parse a CLI output (show ip interface brief).

In order for everyone to be able to run the code, we will use the IOS XR always-on sandbox on Cisco Devnet. Feel free to adapt the code to use your own device(s). Below the sandbox information.

Now, you know how to get a CLI output using pyATS. Getting a specific information in this big text output is easy for a human; but what about a computer? You got it, that’s the power of the pyATS libraries: converting this raw output (string) into a parsed output (dictionary) where you can easily get a value by accessing a specific key. 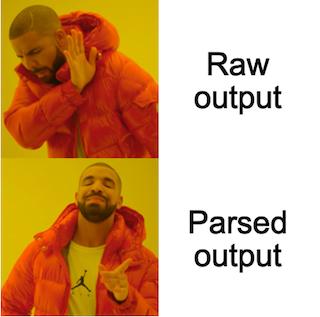 Let’s take an example. Below the CLI output you would get by typing show ip interface brief.

And now, the same output, of the same CLI command show ip interface brief, parsed with pyATS libraries. Note that you can see the exact same information compared to the raw output above. Nothing more, nothing less.

Collecting and parsing your first CLI output with pyATS libraries

The 1_parsed_output.py file is available here.

In this example, the testbed.yaml file need to be in the same folder as the 1_parsed_output.py file. Also, you need to execute the Python script in the folder where you have these two files.

testbed is a Python dictionary. We are extracting the device iosxr1 information. We assign it to an object: iosxr1.

You can name the object with the name you want. The object name does not need to match the hostname of you device.

Step 3: save the "show ip interface brief" output in a variable

This step is the most important step in our script. It will collect the show ip interface brief output and parse it. Each information of the CLI output will be mapped either as a dictionary key or a value. There should be no entropy loss between the raw CLI output and the parsed output.

To do so, we are using the parse() method on the device object. The parse method takes a string as parameter, which is the IOS XR command we would like to collect and parse. We are saving this parsed output in a variable show_interface.

You can find all available pyATS parsers in the [documentation].(More information in the documentation.

Below an example of parsed output for the show ip interface brief command. Most interfaces are missing, for conciseness.

In the above output, we have a list of interfaces: Loopback100 and Loopback200. We are iterating through this list. For each interface, we are accessing the ip_address value. We’re then printting the interface name and IP.

Parsing an output you already have

If you want to parse an ouput you already have (i.e. without the need to have a device to extract the output), it’s also possible. You can use the code below.

In the next post, we will learn what’s a Model, why it’s powerful when parsing from multiple OS at once and how to use them.